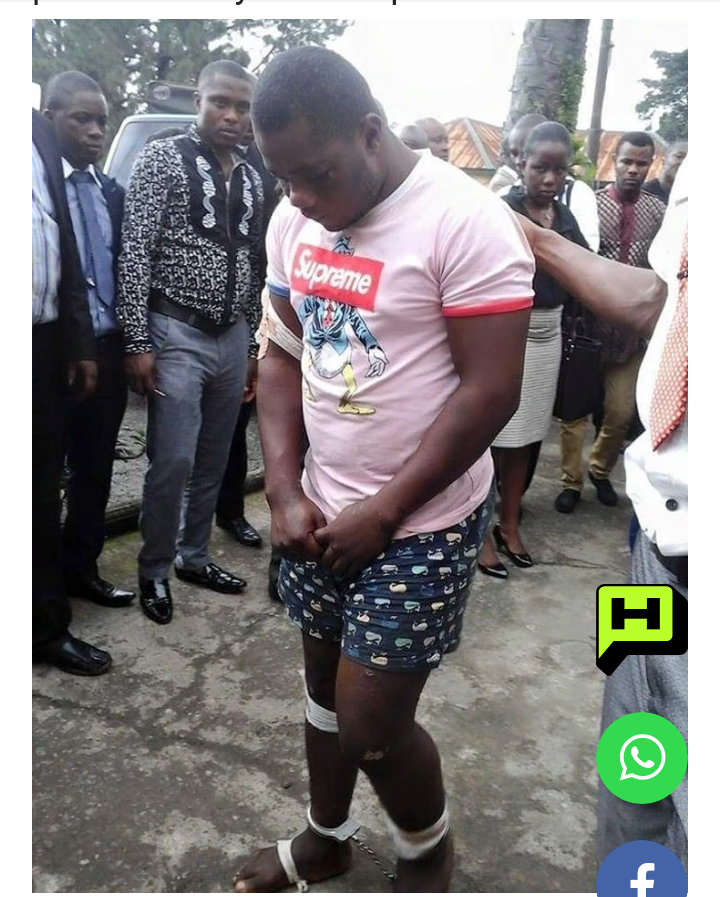 History holds record of quite alot of individuals that have committed terrible crimes. One of those individual is the infamous Henry Onyekachi Chibueze who is popularly known as vampire. Henry was not just a scary armed robber, he was also a dangerous individual, a killer and a kidnapper with no conscience. Henry used to terrorise the city of Imo State before he finally met his waterloo. Even his own mother described him as an evil child, she said he behaved like someone that was possessed by an evil spirit. Click here to read more articles 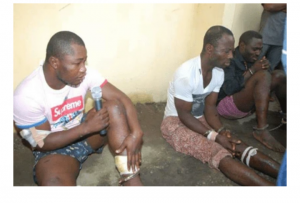 Henry was born in the year 1981 and since then be has been behaving like a possessed individual. Unlike the other popular criminals that started commiting terrible crimes in their youths, Henry was already bad from childhood. Henry killed his first victim when he was 12 years old, this happened when they both engaged in a fight in school. Henry was still in primary five when he murdered his fellow class mate. He had to drop out of the school at primary 5 and his father had to take responsibility for his crime.

CLICK HERR TO ADVERTISE YOUR BUSINESS ON PHOENIX BROWSER

Even when Henry became a school drop out he didn’t agree to learn any trade, instead he decided to link up with some other bad bloods identified as hunters. The hunters came from the next Community, they used to take hard drugs and commit alot of crimes. The would steal people’s animals and proceed to sell or eat them. 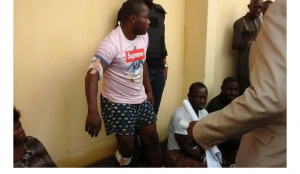 Henry’s Mother had revealed that they have tried their best to make him responsible but it did not work out. Due to the amount of shame and disgrace Henry brought to his home, his Father developed high blood pressure and died later on. Even his family members had to flee from their own home in the village because Henry was ready to kill anyone. Click here to read more articles>>>>> 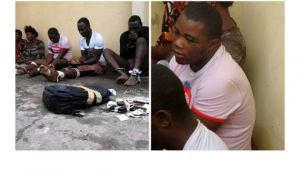 Henry was feared by everyone in Imo State through out his 5 years of operating as a criminal. He began to kidnap people in the year 2000, he claimed to have joined the kidnapping business because he was not trained by his family.

He killed those he Kidnapped if they failed to pay their ransom or if they involve the police. Henry also murdered his own girlfriend identified as Sandra, he had claimed that she ran away with his money. He killed her alongside every other person in her home because of the money. Even his Wife and daughter had no idea that he was a criminal, they all thought he sold fabrics in Ghana. 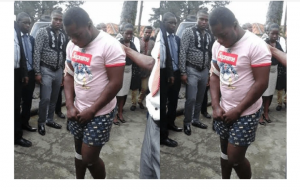 Nemesis finally caught up with Henry and he was shot by some Policemen on the 2nd of March, 2017. He was killed in Ikwerre Local Government Area of Rivers State. Before his death, Henry admitted that he had murdered more than 200 people including his girlfriend and her family.