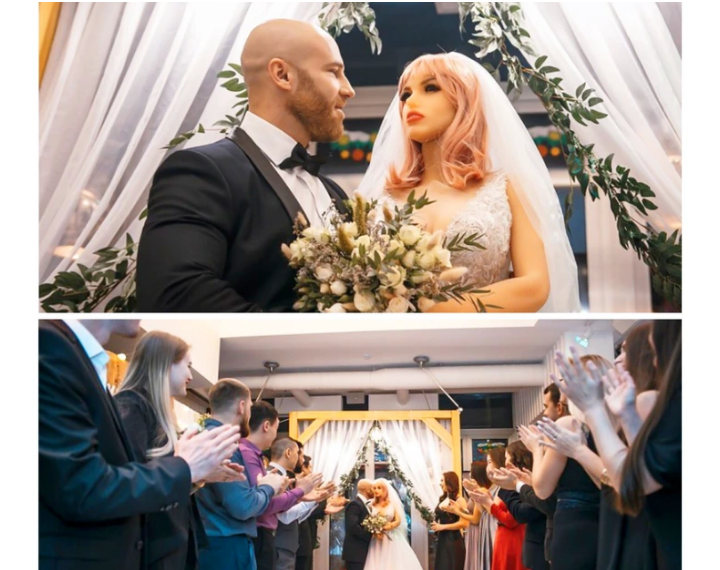 There are several couples out there with admirable relationships that would leave you amazed. Some are so incredible that they made top headlines and became the talk of the day. Today, we’ll look at 5 unusual couples that went viral on social media. 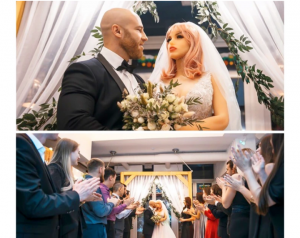 1. Yuri Tolochko and Margo (man who married a s£x doll)

Yuri Tolochko is a Kazakhstani actor and bodybuilder who became the talk of the day right from 2019 after he introduced his girlfriend Margo to the world who happens to be a s£x doll. The love and bond that was shared between Yuri and Margo were quite dazzling and they got married in November last year with friends, family, and well-wishers who attended the wedding to congratulate Yuri and his newly wedded wife Margo.

Yuri and Margo on their wedding day

However, Yuri later announced that he’s found a new love declaring that his marriage with Margo which lasted for months has come to an end. 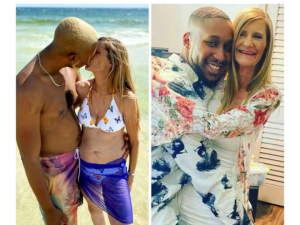 2. Quran and Cheryl (couple with an incredible age difference)

Quran and Cheryl is a USA-based couple who earned fame for their incredible age difference. Quran McCain is currently 24 years old while his fiancee Cheryl McGregor is 61 years old. Quran and Cheryl became the talk of the day after they got engaged and their story made several headlines.

A Marine rushes home to greet his wife, but is surprised when he sees her.