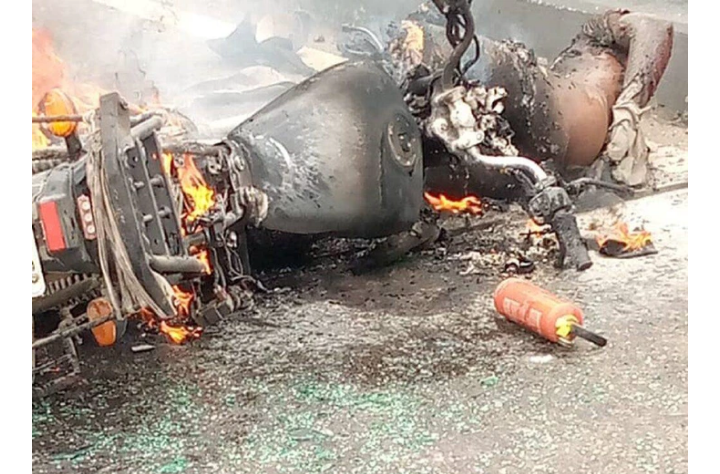 Tragedy struck Tuesday, on Third Mainland Bridge in Lagos State, when a dispatch rider fell off his bike and was burnt to death on the spot.

The details of the incident could not be ascertained but eye witnesses’ account said it occurred inward Lagos Island at about Noon.

The incident was said to have affected the free flow of traffic on the axis but was later put under control.

According to one Mr Makanjuola Bright who was at the scene, the incident involved a Vanagon bus with number plate KSF 465 YA and the bike.

He said, “The incident happened like a drama as the driver of the Vanagon bus stopped abruptly to pick some items that fell off his bus while the dispatch rider hit the bus from the rear and the bike fell on the bridge.

“This caught the attention of many including the driver of the private car that conveyed me and we were thanking God that he did not skid into the lagoon but before we knew what was happening, the bike caught up in flames and the rider got burnt.

“Within a twinkle of an eye, the fire raged and burnt the rider to death before help could come.

“Although the incident drew the attention of law enforcement operatives on the bridge, this was too late as the rider did not survive it.

“His remains were later removed by the State Environmental Health Monitoring Unit (SEHMU) while Policemen from Bariga Division conveyed the burnt bike and the bus to the station,” he said. 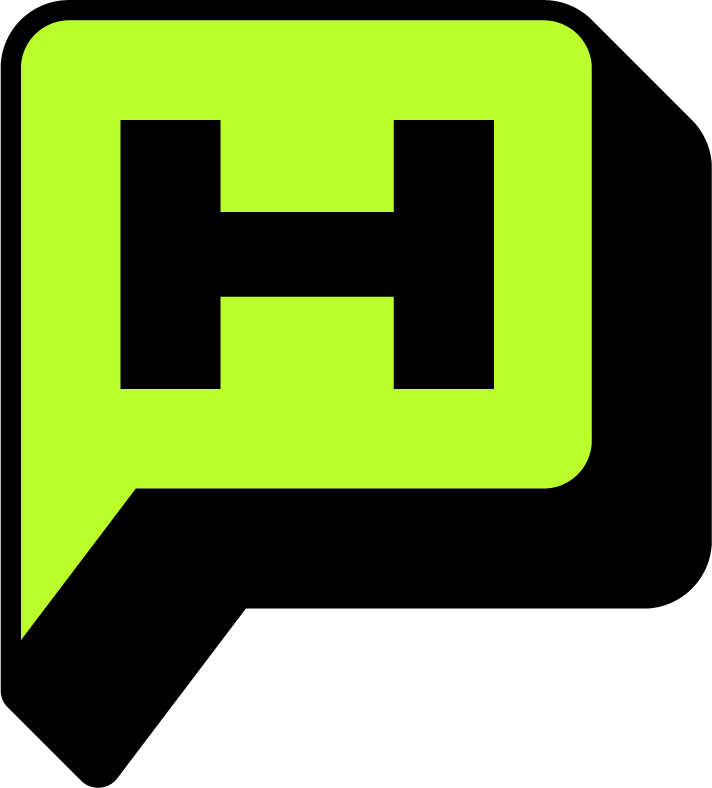 Remember Him? Wait ‘Till You See Him NowOceandraw

30 People from History Who Look Exactly Like Today’s CelebritiesLifestly.com

Please Select The Multiple+ Option Before You Bet, Cut One Or More You Can Still Get PaidMSport