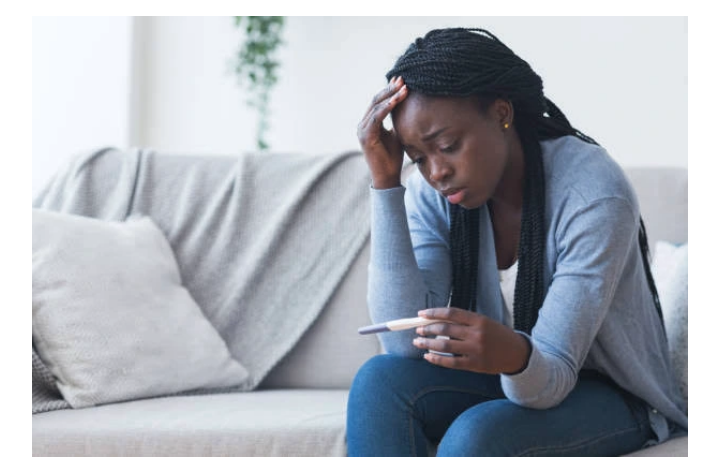 Unwanted pregnancy can be a concern for anyone. Contraceptive measures are needed to prevent such problems. The need and importance of contraception can also be understood due to the increasing population of the world.

But it is seen that in this era, most people only know about 2-3 measures of contraception, which are: condoms, pills and surgery.

Besides, many people consider natural contraceptive measures to be more productive.

I will be sharing with you the means to prevent pregnancy that is contraception so you can choose the proper remedy for yourself. Work For a UK Company, Live in NigeriaUK Jobs

The temporary methods have 4 measures which are:

2. Contraceptive pills:  The contraceptive pill is a combined pill, which contains estrogen and progestin, and the mini capsule contains only one hormone, progestin. The medicine is useful in preventing pregnancy, but it is essential to remember to take it on time.

3. Contraceptive injection: This injection of contraceptive contains a synthetic second form of the hormone progestogen. When given, the hormone is slowly released into the bloodstream over the next 12 weeks.

4. IUD device: The IUD is an intrauterine device, also known as an intrauterine contraceptive device (IUCD or ICD), or a coil, a small, often T-shaped birth control device, designed to prevent pregnancy The Permanent method is:

Sterilization: It is a permanent method of contraception. It is suitable for people who ensure that they do not want any more children. Sterilization can be done in both women and men and is done in the hospital itself.

People who want to avoid pregnancy and are sexually active should be aware of options for birth control.

1.  Condoms can cause latex allergy.

2. Doctor’s advice is mandatory for contraceptive pills and contraceptive injections. Because if it is not appropriately taken, bleeding and spots can occur.

3. Regular observance of the IUD (intrauterine device) is mandatory, as IUDs can sometimes cause unwanted pregnancy.