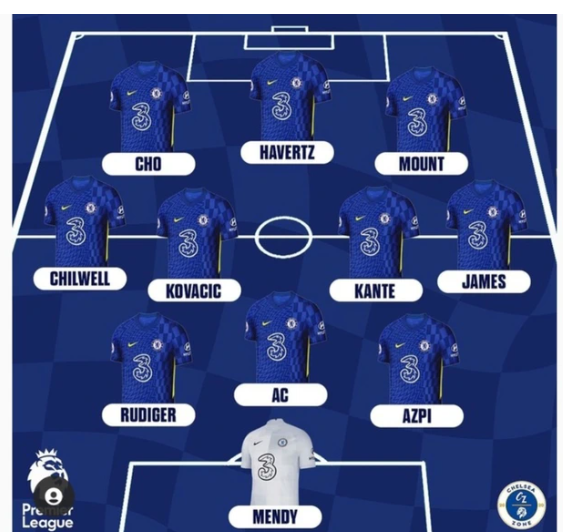 Chelsea is the only team competing in four cup competitions in Europe’s top five leagues. They will compete in the FIFA Club World Cup against Al-Hilal, the Carabao Cup against Liverpool, the FA Cup against Luton Town and the UEFA Champions League against Lille. This means the Blues have a chance to win two or more trophies this season. Chelsea has reached three finals and won two titles since Thomas Tuchel arrived. In the 2021/22 season, Lille won the French title, while Chelsea won the European title. Chelsea may appear to have gotten the easier draw, but that is not the case because both teams play in a similar manner. This game could be one of the most difficult in the round of 16. Chelsea’s Current Squad could end Lille’s UEFA Champions League Title hope. Tuchel’s 3-4-3 system will improve midfield stability while also providing extensive defensive coverage. Tuchel’s plan to open up Lille’s compact defense will rely heavily on James and Mount’s partnership on the right flank. James and Chilwell will play a more forward role in the midfield as a result of Kovacic and Kante’s partnership. Tuchel has used this strategy this season, which explains why Reece James and Chilwell have scored and assisted on so many goals. Romelu Lukaku or Kai Havertz’s role as a false nine in the attacking line will be a trap for Lille’s defense, allowing Hudson Odoi to exploit the gaps left behind. If Jorginho replaces Mateo Kovacic in the midfield, this strategy might actually work. Mendy will be extensively covered by Christensen, Cesar Azipilicueta, and Antonio Rudiger, who will not expose his incorrect position. Chelsea will have no trouble winning both the first and second legs of the competition if Thomas Tuchel can implement this strategy. Predict your final score line in the comment section below.