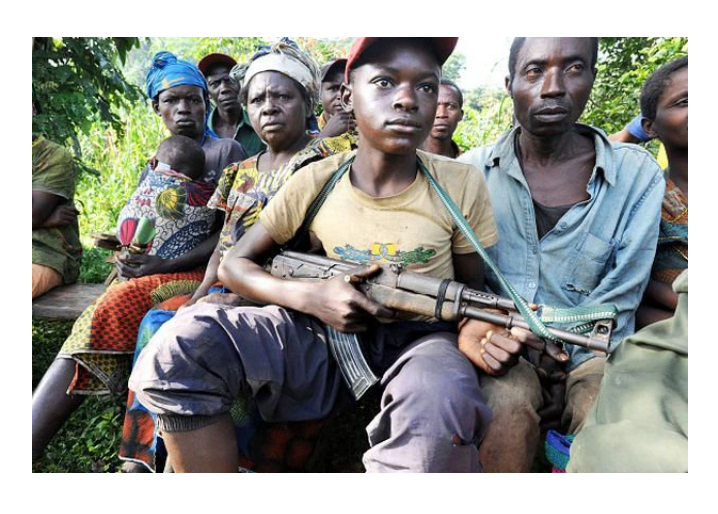 Antoinette Mutabazi managed to survive the horrific Rwandan genocide which claimed the lives of her mum and younger brother. She witnessed people being decapitated in front of her

Bodies of people were fed to dogs after they were beheaded in the streets for simply having no money to hand over to militia, a survivor has chillingly recalled.

Antoinette Mutabazi survived the infamous Rwandan genocide in 1994 but experienced horrors beyond imagination.

The horrific crimes were sparked after the assassination of the Hutu President Juvenal Habyarimana.

With the country in chaos, up to 800,000 people of the Tutsi ethnic minority group were killed in the space of 100 days by armed militia.

Antoinette was a member of the group and has recalled her experiences as she battled to survive.

When the brutal conflict broke out, the survivor remembered being told to hide separately from other family members.

He proposed to his girlfriend more than 20 times without any response. Looking at these photos he finally understands why!Trendscatchers

She went to hide in the bush outside of town, wandering between houses to escape the violence outside.

Antoinette even found a safe place by a toilet that no one was using, hearing soldiers metres away bragging about the amount of Tutsis they had killed.

And, evading capture for three months, Antoinette claims to have seen “the bodies of people being fed to these dogs, and dogs eating them”.

She told LadBible TV: “Sitting, being frightened, knowing that if they see me they will bite me, I was so terrified.”

Antoinette suggested that the killers would chop people’s heads off if they had no money to hand over, or would shoot them even if they paid up.

“They didn’t even have that mercy to forgive, so they chopped people’s heads off in front of me and threw them in that big hole that was there,” she remembered.

Trying to save her own life, Antoinette recalled running into the road before falling over, and being beaten with a big nail-spiked stick.

And, moments before being executed herself, she claimed that the killers’ attention was diverted when the news was announced that a bank in the capital was being robbed, allowing her to escape.

Sadly, although one of her older brothers and her father also managed to survive, Antoinette revealed that her mother and younger brother – who was only 2 years old – had been killed while hiding together.

The survivor said that their underground hiding place was found and set alight by the Hutsi killers.

Now, Antoinette works with organisations including the Holocaust Memorial Day Trust to share her story, using her shocking testimony to campaign against genoice  ideology. CLICK HERE TO COMMENT