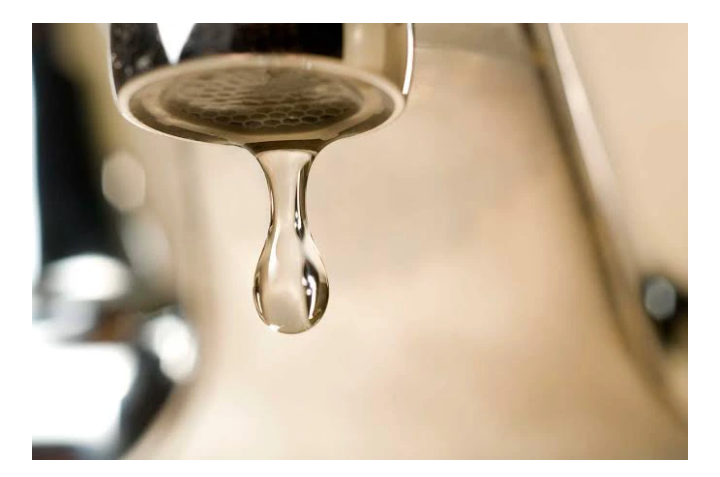 ADS: CLICK HERE TO BUY YOUR CHEAP DATA ON ALL NETWORKS

Pre-ejaculate (also known as precum) is a colourless fluid that comes out of a man’s private organ when he is aroused. This usually happens right before he ejaculates.

Where Does It Come From?

Unlike actual semen, pre-ejaculate doesn’t come from the testes but instead from the Cowper’s gland, a two pea-sized glands located right beneath the prostate gland.

What Is The Essence Of Pre-ejaculate?

How Much Pre-ejaculate Is Normal?

The amount of pre-ejaculate a man produces varies and has no significance. On average, most men leak up to 4 millilitres (ml) of fluid. Most men don’t even notice it when it happens. More importantly, men do not have any control over it.

Even though pre-ejaculate itself doesn’t contain sperm, it is possible for sperm to leak into it as it travels down the urethra, where residuals may be present from previous ejaculations, and can be released with pre-ejaculate prior to semen.

There’s no way to know when there is or isn’t sperm in pre-ejaculate. If there is sperm in a man’s pre-ejaculate, and that pre-ejaculate gets into your female organ, it could possibly fertilize an egg and lead to pregnancy.

That’s one reason why the withdrawal method (pulling out) isn’t the best at preventing pregnancy, even if a man pulls out before ejaculation. CLICK HERE TO COMMENT>>

Stop Treating Him Like Your Toy; People React As Anita Husband Kneels At Public Event to Massage Her Feet (Video)