Home » News » 5 Foods To Avoid If You Have Arthritis 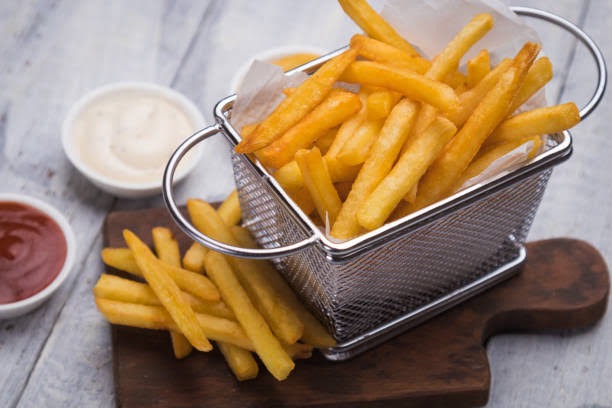 Do you realize that your food might have a significant impact on your arthritis symptoms? Arthritis is a condition in which the joints in your body enlarge.

These structures, however, are formed of cartilage, which degrades with time, causing friction between the bones and causing pain and swelling.

According to studies, the risk of arthritis is higher in the elderly, which is why their lifestyle patterns and diets must be carefully chosen.

White rice is a typical item that might exacerbate or hasten the onset of arthritic symptoms. This is because it has a high glycemic index, which means it quickly converts to sugar, causing an increase in blood sugar levels. If you have arthritis, you should consume it in moderation.

Sugary drinks, on the other hand, might aggravate arthritic symptoms. Soft drinks and processed fruit juices have a lot of refined sugar in them. They cause your body to release chemical substances known as cytokines, in addition to causing a surge in your blood sugar levels. Inflammation is triggered by cytokines to protect your body from injuries and diseases.

If you have arthritis, alcohol is another dangerous drink to consume. The liver is tasked with turning alcohol into energy, but it also produces tiny waste particles that cause inflammation. Chronic inflammation is linked to a compromised immune system, cancer, and a variety of inflammatory disorders when consumed in excess. Excessive alcohol use is not good for your health, thus reducing your intake is the best alternative.

When eaten, salt is another hypertonic solvent that can aggravate arthritis. If you have arthritis or any inflammatory disease, you should limit your salt intake. Iodine, a molecule found in salt, is responsible for thyroid function. According to studies, excessive iodine levels cause the thyroid to go into overdrive, making it easier to get sick, especially when it comes to joint inflammation. As a result, in order to control arthritic symptoms, you must reduce your salt intake. Avoid eating too much salt because it can harm other key organs in your body.

Fried foods are another kind of food that you should avoid if you have arthritis. Doughnuts, french fries, and other fried meals are among the fried foods available. Cooking oils are high in omega-6 fatty acids, which aid fat metabolism while also causing inflammation. They also contribute to weight gain, obesity, and type 3 diabetes. Excessive consumption of fried foods can harm your body in a variety of ways.