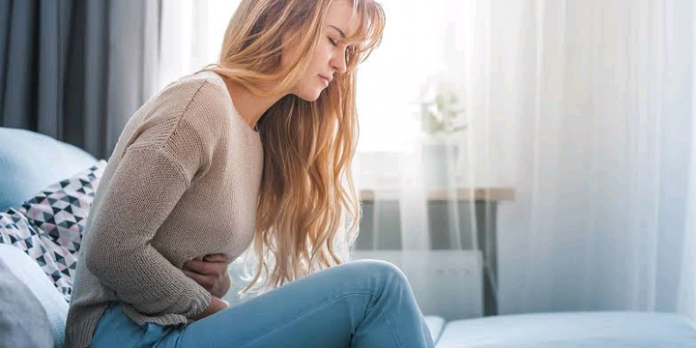 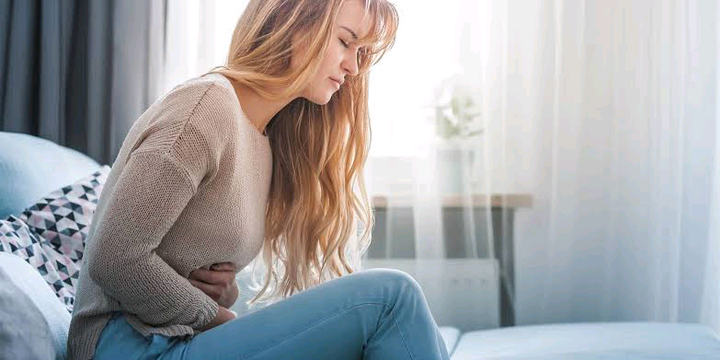 Cholecystitis is a disease that can develop acutely (in a short period of time) or chronically (growing slowly over several weeks and lasting longer). In addition to taking the treatments prescribed by the doctor, it is also very important to take special care with our diet, as some foods can make the condition worse. Therefore, in the following article, I will tell you the nine forbidden foods for an inflamed gallbladder.

Causes and symptoms of an inflamed gallbladder 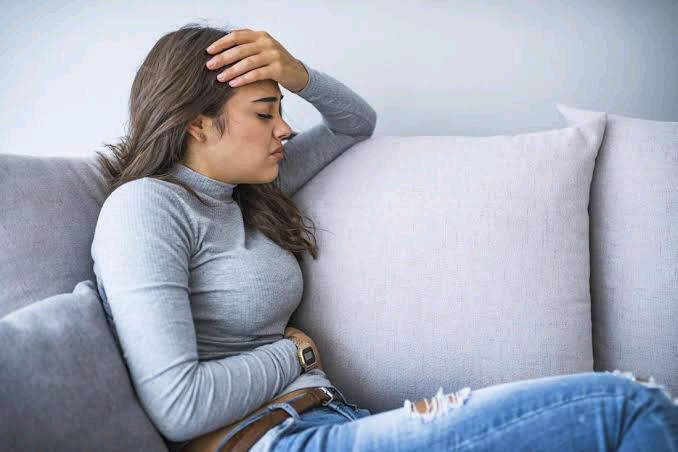 As I have already mentioned, an inflamed gallbladder or cholecystitis is the inflammation of the walls of this organ, which is located under the liver and is responsible for storing bile and expelling it when it is necessary for digestion. According to the Mayo Clinic, cholecystitis is a condition that can be caused by the following:

Gallstones: these particles cause a blockage in the cystic duct so that bile accumulates and inflammation occurs.

Bile duct occlusion: scarring of the bile ducts can cause this condition.

Damaged blood vessels: as a result, blood flow to the gallbladder is reduced, leading to cholecystitis.

To help you recognise the basic signs that you should see a doctor and that you probably have an inflamed gallbladder, here are the most common ones. The main symptoms of cholecystitis include the following:

Constant pain in the right side of the abdominal area.

Lump in the area where the gallbladder is located, on the right side of the abdomen.

Jaundice, which is a yellowing of the skin and the whites of the eyes.

An inflamed gallbladder is a condition that requires medical attention and drug treatments (and sometimes even surgery). However, in addition to the medication prescribed by your doctor, you will also need to take care of your diet, as the consumption of certain foods can aggravate the symptoms of this disease.

Here is a list of the 9 forbidden foods for an inflamed gallbladder:

Whole milk and other dairy products such as yoghurts and cottage cheese.

Fatty meats such as duck, ribs, and sausages.

Nuts (walnuts, almonds, and peanuts, among others).

Butter and other animal fats.

Fish rich in fats, such as salmon, sardines, and tuna.

Other foods such as biscuits, chocolate, puff pastry and sauces such as mayonnaise.

Foods for an inflamed gallbladder 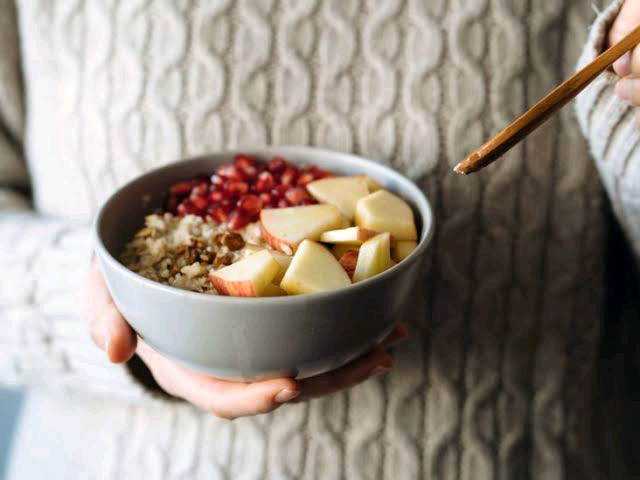 Just as there are foods that we must avoid at all costs if we have an inflamed gallbladder, we can also find foods that are recommended to improve our state of health. Here is a list of foods recommended for cholecystitis:

Low-fat meats, such as chicken or turkey.

Fruits that are fresh and ripe. However, the following can be consumed very sporadically: acidic fruits (such as oranges), dried and candied fruits.

Other products include olive oil, margarine, sunflower and soya seeds, jams, and eggs.

In addition to taking care of our diet, there are also some natural remedies that can help relieve the symptoms caused by gallbladder inflammation. Among the most popular home remedies for an inflamed gallbladder are:

Artichoke infusion: its richness in acids reduces the accumulation of bile in the bile duct. Boil the leaves of an artichoke with two cups of water. When it reaches its boiling point, turn off the heat and let it steep for 5 minutes. Then strain the drink and drink two cups a day for three weeks.

Apple juice's richness in pectin and acids helps reduce inflammation of the gallbladder. Extract the juice from five apples and then rinse them with half a glass of water. Drink the juice daily on an empty stomach for 2 weeks.

Beetroot juice: its high content of antioxidant substances helps to reduce clogging in the gallbladder ducts. Add two raw, chopped beets and two glasses of water to a blender. Process and drink the juice twice a day (on an empty stomach and in the evening) for 2 weeks.

This article is purely informative. I do not have the authority to prescribe any medical treatment or make any kind of diagnosis. See a doctor if you have any type of condition or discomfort.