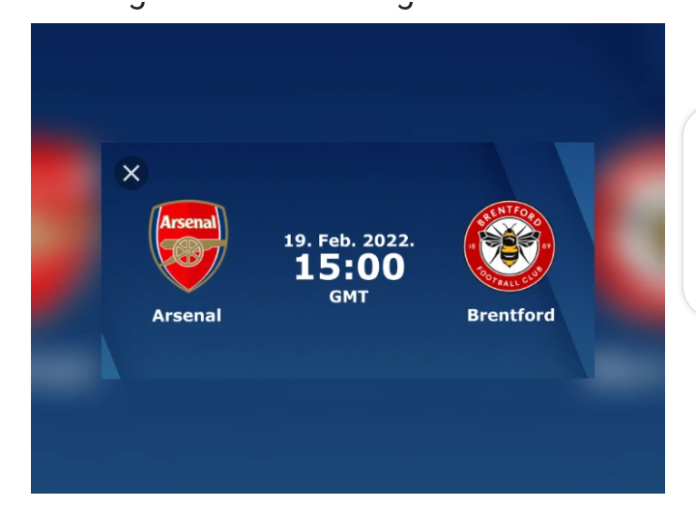 Arsenal will be seeking to keep their top-four finish dream on the right track when they confront Brentford this weekend in the English Premier League. Arsenal is currently placed 6th in the English Premier League standings with 39 points, and they will be looking for a victory over Brentford to improve their stand on the log. Arsenal will play host to Brentford on Saturday, February 19th, at the Emirates Stadium in London. Arsenal and Brentford have met only once in the English Premier League, and the Gunners will be going into the game to avenge their 2-0 loss when both teams first met earlier this season. Arsenal will be seeking to make it two out of two when they welcome Brentford to the Emirates Stadium, and they will also be aiming to get their first-ever victory over their visitors on Saturday.

Can Arsenal get their first English Premier League victory over Brentford this weekend?