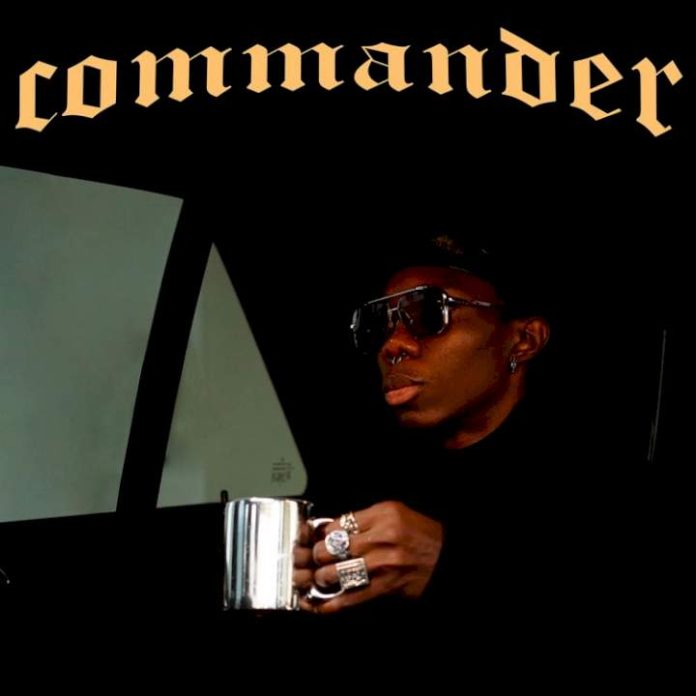 After having a massive run last year 2021, a year which turned out to be the biggest year of his career with the release of his famous “Sex Over Love” album and selling out his first headline concert with over 4000 people in attendance in Lagos this year.

The Chocolate City Music rapper and singer-songwriter Blaqbonez launches into the new year with a powerful proclamation in his new single “Commander”.

Produced by long-time collaborator, Type A. “Commander” is one of the latest strings of records that is set to affirm his stance as a powerful African hip-hop artist.

In “Commander” we see an obsessive relationship between a boy and a girl; with which the girl can’t seem to function properly without him.

On this single, Blaqbonez sprinkles tensioning bars over the mid-tempo beat. He also showcases his storytelling abilities while describing the intimate activities between a boy and a girl in very punchy verses.

Talking about the new single, Blaqbonez said, “Sex is a universal act, it is something everyone does. I’m just letting people know its okay to desire intimacy alone and not want to be in love.”