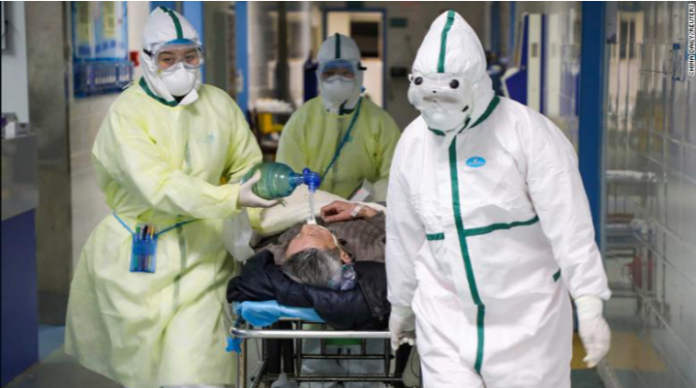 Corona Virus has continued to ravage the world mercilessly, creating an unending global health pandemic since the advent of the deadly virus in 2019. Even in the face of massive Covid-19 vaccination, the disease has continued to expand. So, we are going to take a look at about six countries that have recorded over ten million (10,000,000) cases of Covid-19 infection since the beginning of the pandemic. 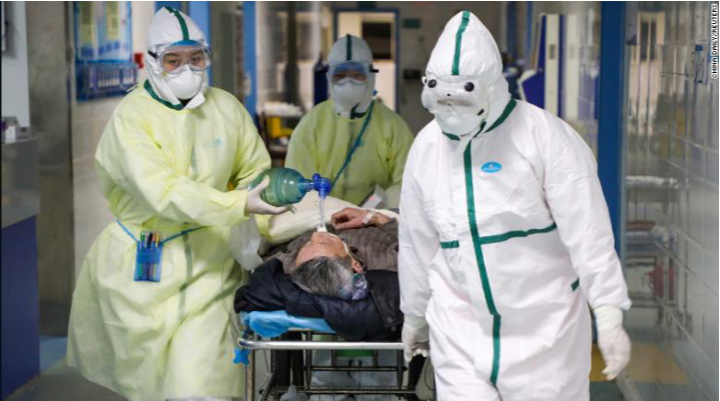 According to TRT World, France became the 6th country in the world to have recorded over 10 million COVID-19 cases (infections) since the beginning of the pandemic, according to official data released on Saturday, January 1, 2022. The country recorded 219,126 new confirmed cases under 24 hours, making it consecutive four days that France has reported over 200,000 cases of Covid-19.

The country remains one of the worst hit with regards to the Covid-19 pandemic. According to CNN, the country broke at least four records within the week, as it continues to record disturbing number of Covid-19 infections within seven days in a row. For instance, on Friday, December 31, 2021, the country recorded an all time high figure of over 386,000 new daily infections, following the latest data released from Johns Hopkins University. 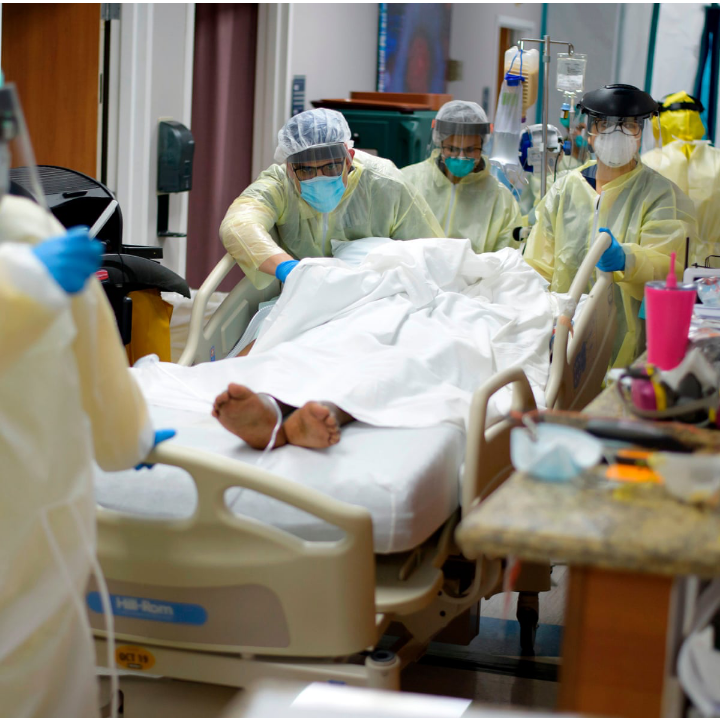 According to the Centers for Disease Control and Prevention (CDC), the country has recorded over 51 million cases of Covid-19 as at December 23, 2021, with more than 800 thousand deaths related to the deadly virus. Meanwhile, the country has continued to intensify efforts to vaccinate as many people as possible, with more than 200 million people already fully vaccinated and over 60 million people administered the booster dose.

The country has remained one of the worst hit, both in South America and in the world. Brazil has reported over 22 million cases since the outbreak of the pandemic, and about 620, 000 deaths, as at December 29, 2021, making it one of the countries with the highest number of deaths, based on official data, reports BBC news.

According to BBC, the regional officer of World Health Organization (WHO) warned that the rising cases of infection in the continent, especially during the festive season may result to a jump in the number of cases, hospitalization, deaths, etc, in the coming weeks. 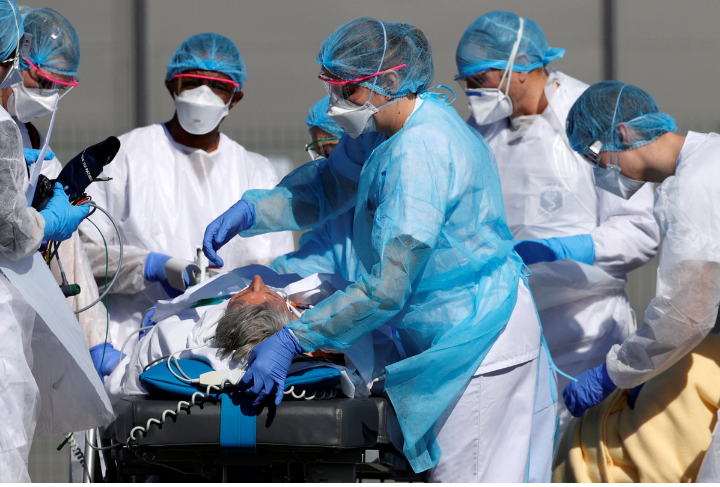 Russia has continued to battle the Corona Virus pandemic just like most countries in the world. And according to the Russia National Coronavirus Information Center, the country has so far recorded about 10.5 million cases of coronavirus and over 300 thousand related deaths, since the outbreak of the virus.

According to statistics released by the US News, the country has recorded about 34 million cases of Covid-19 infection. On the other hand, it has equally reported about 480 thousand deaths since the beginning of Corona Virus pandemic. 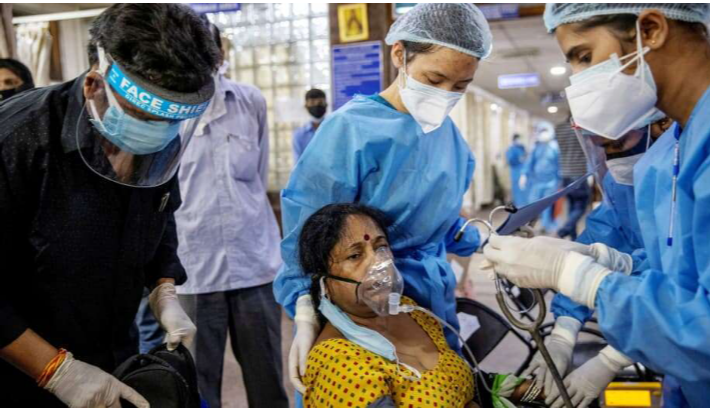 Meanwhile, India has remained one of the worse hit Nations around the world since the outbreak of the virus. For instance, the city of Delhi was severely hit by the pandemic that it was reported that hospitals ran out of beds, life saving oxygen, and some other essential items.

As at December 30, 2021, the Guardian reported that the country has recorded over 12 million cases of Corona Virus infections, with about 140 thousand deaths related to the disease. 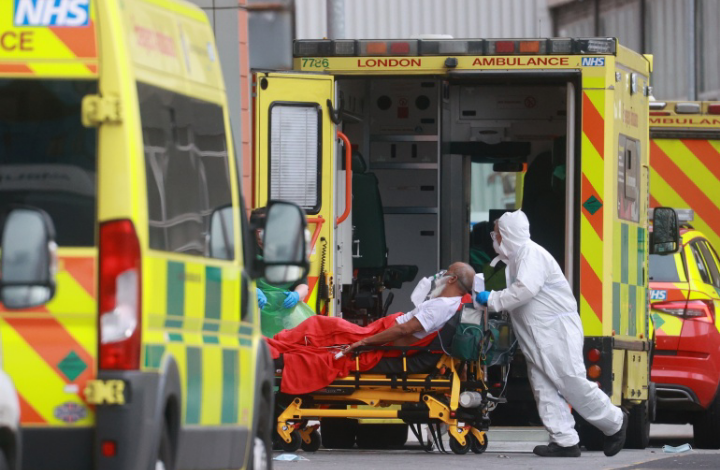