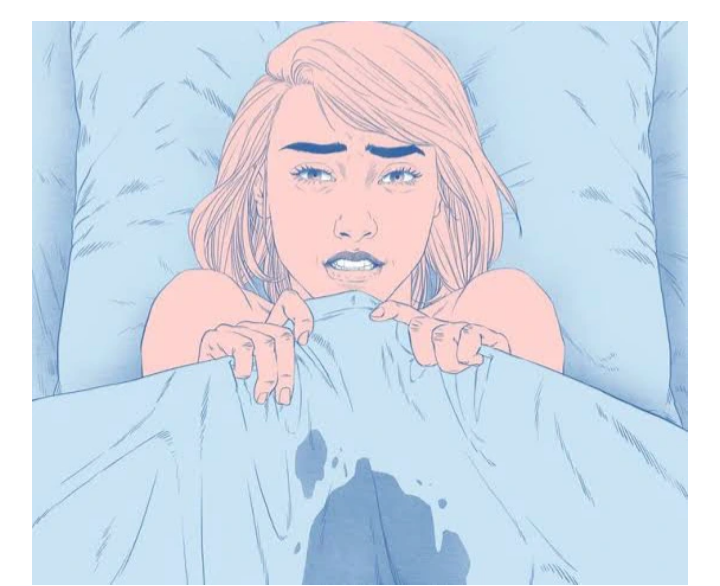 Why some women may urinate during intimacy

Some women may have a sudden urge to urinate, and it is reffered to as urge incontinence. Urge incontinence is caused by the involuntary contraction of the muscles, in the bladder. This can be a sign that you have an overactive bladder. Stress incontinence may happen, when an activity puts pressure on your bladder. This can also happen when you cough, laugh, carry heavy objects or engage in intimacy. The following can cause a woman to be at risk of incontinence:

3. An infection that affects your lower urinary tract.

4. A woman who has nerve damage.

5. A woman who doesn’t have the ability to move freely.