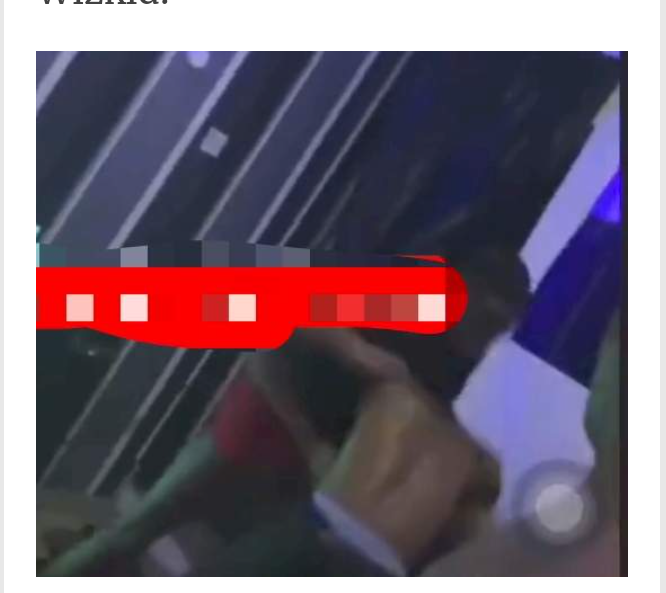 Two young men were spotted in a video exchanging blows after arguing over the two sensational superstar singers, Davido and Wizkid.

The two who were spotted exchanging ferocious blows in their room were probably arguing over the just concluded Grammy in which Afrobeat singer, Wizkid lost both of his nominations while Davido had been featured on FIFA 2022 sound track.

The two young men who had been arguing over the two singers couldn’t contain their anger anymore as the argument deterioriated into a fist fight.