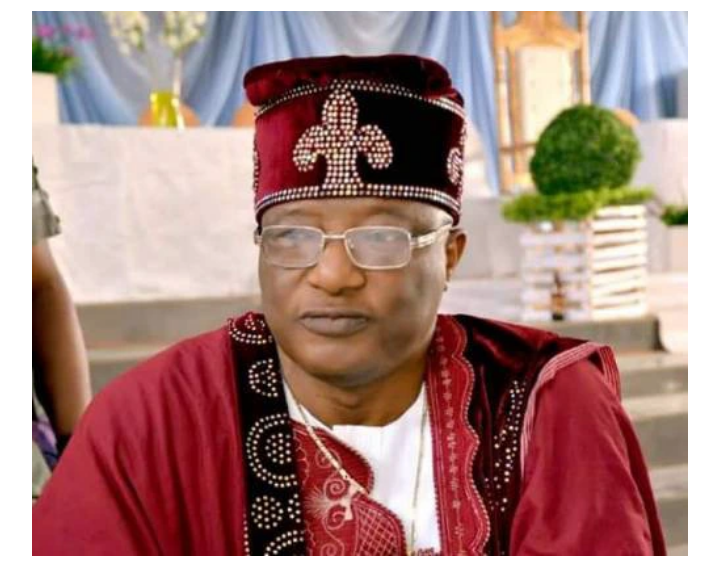 Founder of the hotel where a Master’s student of the Obafemi Awolowo University, Ile Ife, Timothy Adegoke, was allegedly killed, Rahmon Adedoyin, has said that he has no hand in his death.

Adegoke had lodged in the hotel, only to fail to return home.

The hotel first denied housing him, but police said they had discovered that he stayed there but was killed and buried in a shallow grave close to the hotel.

Adedoyin and some of his employees are in police custody just as the case has attracted expansive attention.

Adedoyin, who is also the founder of the Oduduwa University, Ile-Ife, is being suspected to be involved in ritual killings.

He has however denied this, with a statement credited to him on Friday reading:

“I, Rahmon Adedoyin, is not a murderer or money ritualist. God already blessed and enriched me since I was 26 years old and up till now that I am 65 years old. CLICK HERE TO KEEP READING THE FULL STORY