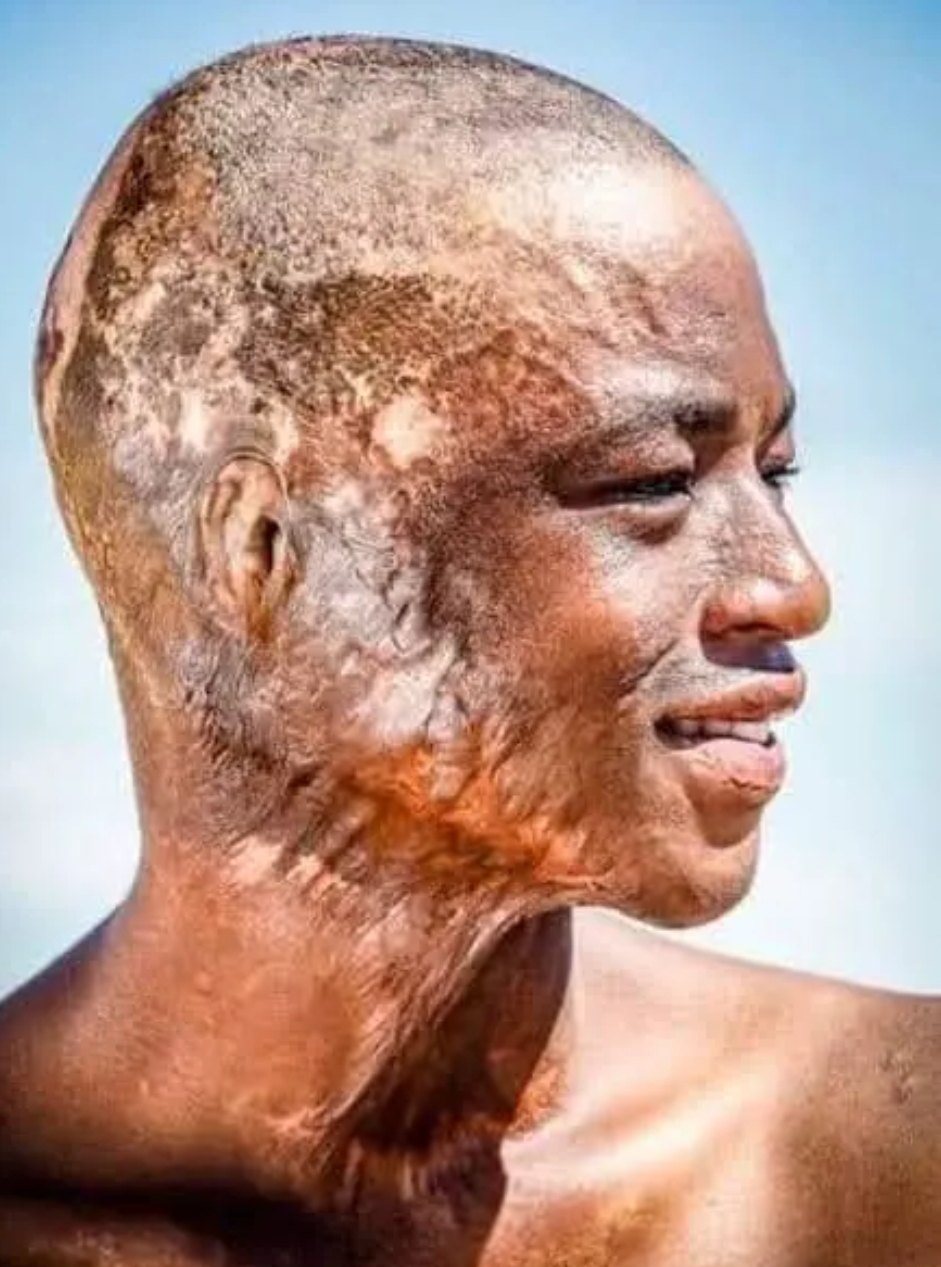 Qaphela Gobodo was only 15 years when he won the scholarship award in his favorite sport, Rugby. That award was to completely change his entire life, he was to become an international Rugby Star, but bad news struck on that faithful Tuesday in 2016 and that glorious dream was dashed to pieces.

Qaphela Gobodo came from a poor background in Willington, Western Cape, South Africa. Though his background was poor, Qaphela had a very mighty dream, a dream of becoming a professional Rugby player. He wanted to be a star in Springboks.

So determined, the potential star gave all his best into his dream. His hard work was paying off, he became the greatest Rugby player in his school in Bergriver, the first black captain of the school’s Rugby team, and also the first black student to feature in the school Rugby team.

Qaphela dreamt of becoming a Rugby star and his desire kept on pushing him closer to his dream until he eventually struck the big deal; For his excellent performance, Qaphela was awarded a Rugby scholarship to Hoerskool Garsfontein, one of the most prestigious schools in Pretoria, South Africa.

Through this scholarship, his dream of making it to Springboks would finally become a reality. The news of the scholarship brought great joy to his family, a joy that would soon be turned to sorrow.