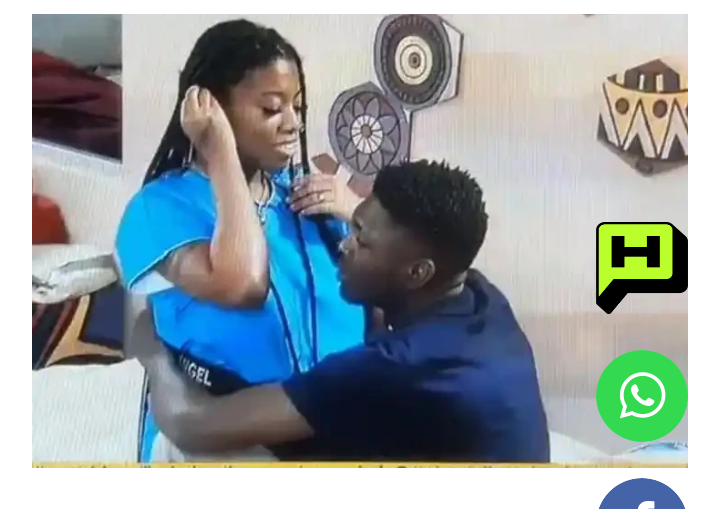 Angel Agnes Smith is a contestant in the ongoing Big Brother Naija reality show. She was the the first female housemate that was introduced into the Big Brother house. 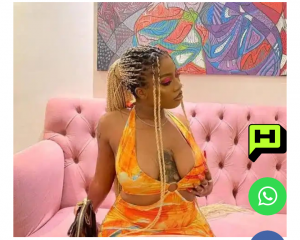 After Angel was introduced into the game, she has been on the news for some really negative reasons. Most times, the 21-year-old makes headlines either for exposing her body, or locking lips with male housemates in the house. Read more articles Click here>>>>

Although everyone have the mandate to express his/herself in any way he/she pleases, I still feel Angel is making a mistake which she might end up regretting, considering how she has been exposing her body on TV. Recall that Angel made news recently after she intentionally exposed her sexual organ in the presence of Whitemoney inside the dressing room, after which Whitemoney referred to her as a “Marketer.” 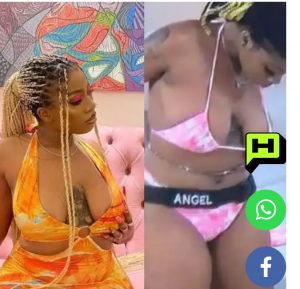 Maybe Angel will think her actions does not matter because she is on a reality show, it is imperative for her to note that the show will not last forever, and there is still life outside the Big Brother house. As a potential wife who will one day have a family of her own, I wonder how she will feel of her kids grow up to find unclad pictures of their mother on the Internet, and how she behaved during the show. If Angel is not careful, she might regret her actions just like the case of Boma and Tega.

Looking at the scenario that played out between Boma and Tega, they were both carried away during the show and were having fun with each other, not knowing that they were causing a collateral damage to there lives. Boma faced a lot of criticism for flirting with Tega who is a married woman, and recently, he revealed that he will be returning back to the America because of the threats he has been receiving.

In my opinion, it is totally wrong for Angel to expose vital parts of her body on a national TV, not minding the negative reputation such behaviour will attract. She may be thinking she is just enjoying the show, but let her be reminded that the show will not last forever, and if she’s not careful, she might end up ruining her reputation because of a reality show.Read more>>