Home » News » Seven Notable Events That occurred in 2021 Which Shook The World.

As the new year unfolds here are some notable events that occurred in the previous year. One good thing about 2021 is that it wasn't rough as 2020 which put a claim to be the worst year ever. That, however, could be damning with faint praise. Yes, the past 12 months did bring some good news and bad news indeed. The article is merely a summary of notable world events that occurred in 2021 perhaps you missed or were unaware of this. A recap of major events that occurred around the world in 2021.

Here are some top notable world events that occurred in 2021 and these stories will likely continue into 2022 and beyond.

The covid-19 vaccine created to tackle the novel coronavirus will end up joining smallpox, polio, and measles vaccine as a major step in saving lives and diminishing morbidity. The speed at which the covid-19 vaccine was developed was stunning. Normally, vaccines usually take 10 to 15 years to develop. However, in November 2021, South African scientists discovered the emergence of a new variant "Omicron" within weeks the virus has been found around the world. As 2021 ended it was unclear whether Omicron possess a greater health threat. 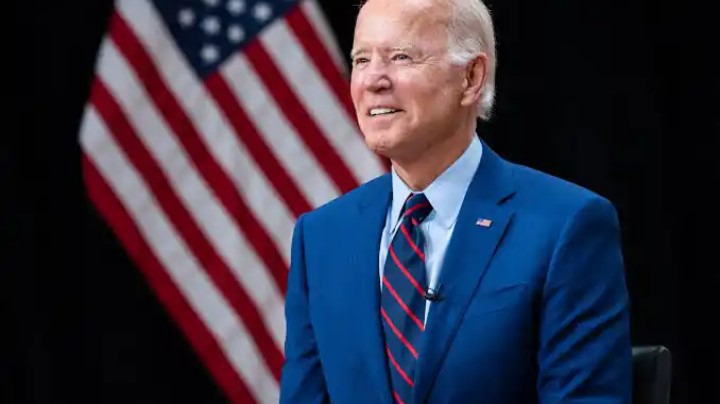 Another notable event that took place in 2021 is the electoral victory of Joe Biden. He moved swiftly to assume office and strengthen the relations with American allies. He also returned the United States to the Paris climate agreement and the world health organization, renewed a new start for five years, Sought to revive the Iran nuclear deal, and ended U.S support for offensive military operations in Yemen. These moves away from the former president of America Donald Trump.

3. The Taliban Returns to Power.

Another notable event of 2021 is the return of the Taliban; The U.S war in Afghanistan ended as it started 20 years earlier with the Taliban in power. In 2020, president Donald Trump struck a deal with the Taliban that requires withdrawing all U.S troops by May 1, 2021. Two weeks before the deadline president Biden ordered the complete U.S withdrawal be concluded no later than September 11, 2021, the 20th anniversary of the 9/11 attack. The Afghanistan National army collapsed and the Taliban took over the country. 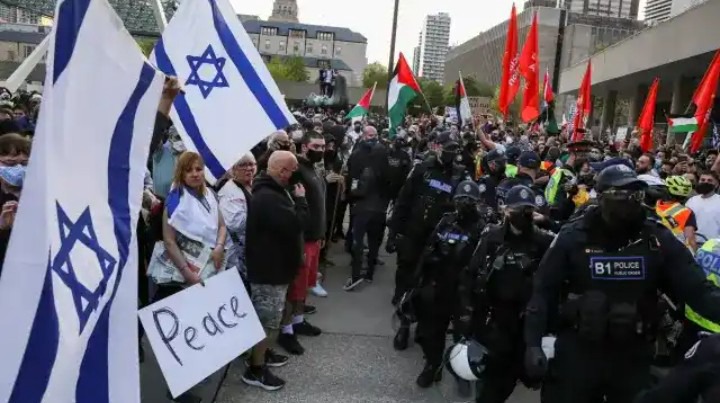 Another notable event that occurred in 2021 is the Israel Palestinian conflict. This is one of the world's most enduring conflicts. With Israeli occupation of the west bank of the Gaza Strip reaching 54 years of conflict. Various attempts have been made to resolve the conflict as part of the Israeli peace process.

In 2021 civil war broke out between Ethiopia with Neighbouring Eritrea. Ethiopian prime minister Ably Ahmed was awarded the 2019 Nobel Peace Prize. However, less than two years later, Ethiopia was embroiled in a bloody civil war. The fighting escalated when Ably ordered the Ethiopian military to attack the Northern province of Tigray after forces linked to Tigray People's Liberation Front(TPLF) looted a Federal army base. 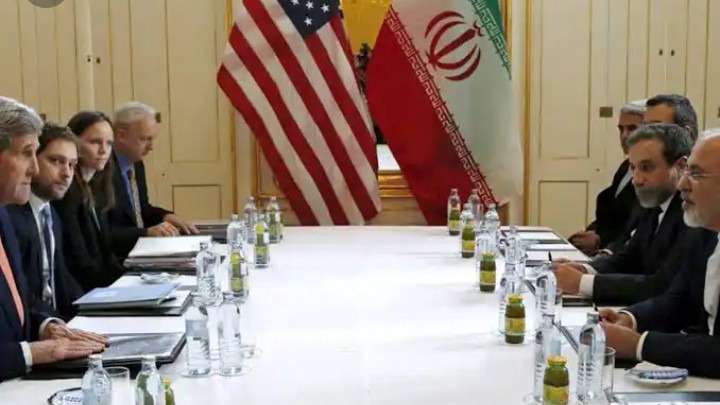 One Notable event of 2021 began with optimism that the Iran nuclear deal might be revived three years after President Donald Trump quit his agreement. Joe Biden came to office calling Trump's Iran policy a "self-inflicted disaster" and pledging to return to the deal if Iran returned to compliance. Making that happen was easier said than done. The Iran Nuclear Program is still expected to extend into 2022.

"A threat for humanity" is how the UN Secretary-General Antonio Guterres described the UN report released in August 2021 that humanity faces catastrophic climate Change unless the emission of heating trapping gas is slashed. Extreme weather reports dominated the news in 2021.