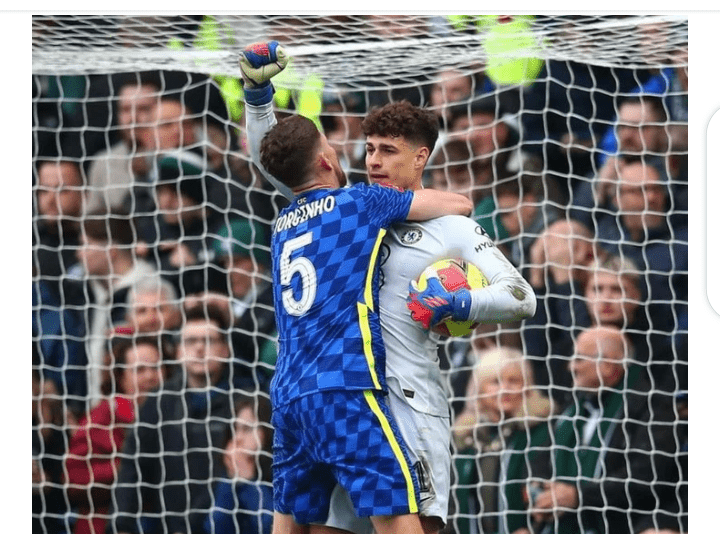 The 27 years old has been superb for the Blues since Edouard Mendy left for Africa Cup of Nations, and he has been able to guide the team to many victories in all competitions.

The former Athletic Bilbao football club shot stopper was given a surprise starting role by the Blues Boss, and he was able to save a late penalty kick to help his team secure a deserved victory over their opponent. Goals from Cesar Azpilicueta and Marcos Alonso were enough to give the Blues a hard-fought victory despite the fact that Macaulay Gillesphey netted a goal for the away team. Reacting after Kepa Arrizabalaga saved a late penalty kick in Chelsea’s victory, FIFA posted on their verified Twitter handle that;

Today, Kepa Arrizabalaga made this late penalty-save to see the Blues into the next round of Emirates FA Cup.” The victory over Plymouth FC has now taken Chelsea football club to the next round of this season’s Emirates FA Cup.